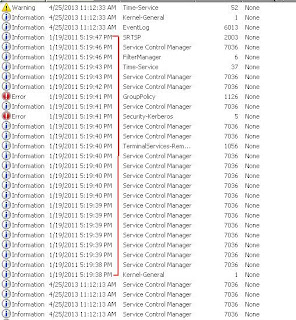 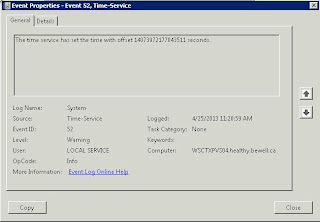 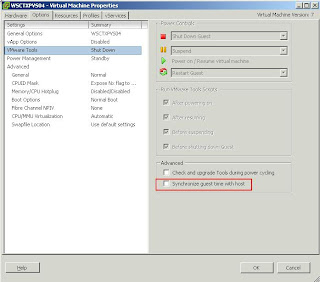 But the time was still getting offset.  Further investigation showed the VMWare hosts time was not set correctly and the server was having it’s time set to the hosts time; even though the above check box was not set.

It appears VMWare has additional time synchronization settings that are enabled by default and must be set to explicitly deny to not have the time synchronize from different scenarios.

Upon VMWare Tools starting on reboot, a “resume”, or the tools being restarted or other scenarios.  To prevent it from happening you must edit the VMX file and set the values as stated in the kb article above.